skip to main | skip to sidebar

Robert Paisola and The Free Capitalist Rick Koerber 2011 (No Open)

It all started with a representative in Utah who introduced Utah House Bill 477. Never in his wildest dreams dis he think that the American Public would be watching so closely. Watch as Robert Paisola interviews "The Free Capitalist" Rick Koerber on "Privacy in America"

If you are seeking assistance with a governmental entity, timeshare company, real estate matter, home owners association or anything that might interest the American Public , Check us out at www.WesternCapitalVip.com and www.WesternCapitalNews.com
Posted by Unknown at 8:57 PM No comments:

Taking Back Our Country: A 4th of July Message from Robert Paisola 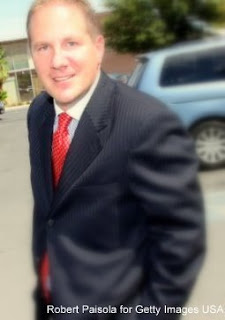 My name is Robert Paisola and I created the group Sky Las Vegas and Taking back America. Our group has swelled to over 1300 members. Thank you all for sending out invitations and being members of this group. I know that I always say this, but you stand as a voice for the unspoken majority in this country that believes in our traditional Christian values that built this country. With that in mind I wanted to share some thoughts on the meaning of the holiday we will be celebrating this weekend.

On July 4th, America's independence will be celebrated in grand fashion with parades, fireworks and backyard BBQs. Did you know that this year (2010), Americans will commemorate the 234th anniversary of the approval of the Declaration of Independence by the Continental Congress, the act that set the 13 American colonies on their road to national sovereignty?

Take a moment to watch this video that we have produced in association with our friends at The Free Capitalist Project and Founders University. This is an amazing historical image of what it takes to truly be free as Americans.

When enjoying this weekend’s festivities, have fun and be safe, but take a moment to remind yourself and your family what this day represents. This day stands in history as the day a group of our countries forefathers declared their freedom; freedom from tyranny, religious persecution and taxation without representation. That freedom has reigned on and continues to thrive after 234 years. Remember to think of all the blood, sweat and toil that has been sacrificed for us to be able to enjoy this weekend and when you can, say a prayer for our troops still in harm’s way that are still protecting our freedom to this day.

Please be safe this weekend. God bless you all and God bless America!

Mia Love became the first black woman to win a mayor's race in Utah's history Tuesday, when Saratoga Springs voters elected her by a margin of 861 votes to 594.
"I'm really excited," Love said. "The first thing I want to do is thank everyone. The second thing I want to do is get to work."
Love defeated candidate Jeff Francom.
For Saratoga Springs' City Council races, Michael D.S. McOmber and Jim Miller beat incumbent Cecil E. Tuley.
James H. Hadfield swept into the mayor's seat in American Fork, claiming 2,194 votes over sitting Mayor Heber Thompson's 1,380.
"I was surprised at the turnout and surprised at the percentages," Hadfield said. "I'd have been happy to win with 51 percent, but to win by two-thirds, that's almost outstanding."
Incumbents Heidi K. Rodeback and Dale O. Gunther were both re-elected to American Fork's two open City Council seats. Rodeback claimed 2,295 votes and plans to get to work on the city's roads and sidewalks. Gunther received 2,000 votes and wants to sell some of the fiber-optic assets the city owns to ease American Fork's tight finances.
In Lehi, Bert Wilson received 2,348 votes to defeat former two-term mayor of Lehi Kenneth Greenwood and incumbent mayor Lehi Howard Johnson, who filed as a write-in candidate.

Lehi's incumbent city Councilmen Stephen Holbrook will keep his seat with 2,132 votes and Kaye Collins will take over incumbent city councilman Johnny Barnes' seat with 2,169 votes. Barnes received 1,850 votes while Gordon Miner received 1,927 votes.
With three precincts in as of press time, Highland's incumbent Mayor Jay Franson was losing to Lynn Ritchie by 769 votes.
Running for Highland's city council, Thomas Butler, Roger Dixon, Scott L. Smith and Brent Wallace, were all new to campaigning, and faired pretty equally in the primary elections. But Smith and Butler were both leading toward the end of the night with over 1,200 votes each. Dixon and Wallace trailed with about 800 votes each.
In the faceoff between Pleasant Grove's mayoral candidates Bruce Call and Jeffery D. Wilson, Call claimed 2,274 votes while Wilson got only 1,576.
The City Council race was much closer, with incumbent Lee G. Jensen claiming 1,873 votes, losing his seat by one vote to challengers Milton Fugal with 1,874 votes and Kimberly Robinson with 2,107 votes.
Leadership was an issue in Spanish Fork where Mayor Joe Thomas' job often took him away from council meetings and city businesses. During his frequent absences when he was out of the country, G. Wayne Andersen took over as Mayor Pro Tem. Voters made Andersen mayor with 1,789 votes to challenger and former City Councilman Sherman Huff's 1,365.
Posted by Unknown at 11:01 AM No comments:

Thanks for your help!

David Pyne sent a message to the members of Utah Republican Assembly.

Tremendous GOP victory tonight with blowout victories in all of the statewide races in my old home state of Virginia and a big win in the governor's race in blue state NJ as well! I was sorry to see conservative Doug Hoffman fall short in his bid for NY-23, but happy to see Republicans unite behind him in the end. Obama & the Dems are running scared. The 2010 Republican Revolution begins tonight! Congratulations too to all of our conservative candidates who triumphed in their municipal races across the state tonight!

Let's keep up the passion in pursuit of our principles and getting good conservatives elected who support them!

David Pyne
Immediate Past President
Utah Republican Assembly
Posted by Unknown at 10:54 AM No comments:

Special Congratulations to the following:

We look forward to working with you to make Lehi, Utah a better place to live, grow and raise families as we all now gather as one to create the desired change so greatly needed in the city.

Where DO I Vote Today In The State of Utah?


Who Is Winning the Election in Lehi, Utah - Live Feed by The Provo Utah Daily Herald

Constantly Updated for our readers around the world 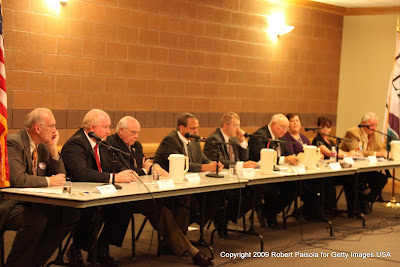 "WHAT HAPPENED TO MY 4.25 Million Dollars" 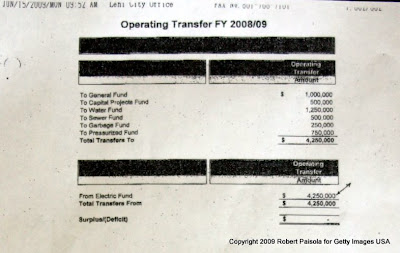 Journal Entry Faxed DIRECTLY FROM THE CITY OF LEHI, UTAH CONFIRMING THE 4.25 MILLION DOLLAR TRANSFER FROM THE "ENTERPRISE ACCOUNTS" (Your Power Fund) 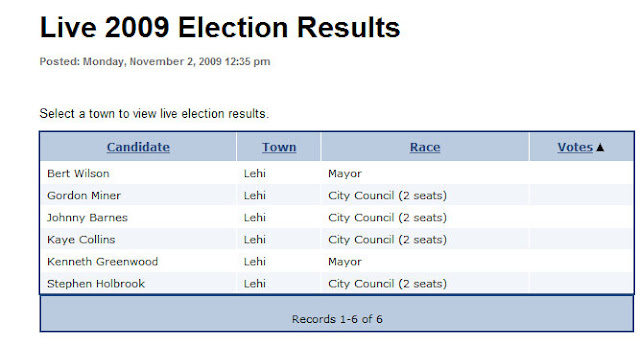 To our friends around the world:

We want to thank you for taking the time to get involved in one of the most historical elections that have been covered around the world in Utah History.

This Election is not simply about Lehi, Utah and who should take control, it is about the actual way that the central organization of our government in the State of Utah is set up.

We have been very vocal about what we feel has been one of the biggest reasons to vote for those who we feel have the ability to create change in Lehi, Utah .  Those are Gordon Miner and Mayor Kenneth Greenwood.

The forensic data to support the claims would have never come to light if these two men had not stood up.  We at LehiElection.com ask you to watch this video ONE MORE TIME and LISTEN TO THE WORDS OF Bert Wilson, Johnny Barnes, Kaye Collins, Kenneth Greenwood, and Stephen Holbrook.  Did some even refuse to talk? After this story aired, Stephen Holbrook stated that he had "No Comment", Kaye Collins Said she "Did not want to talk about it" Johnny Barnes simply left the Building!  These are YOUR ELECTED REPRESENTATIVES! No Comment??   You will notice that when asked to speak about the problems that went on in Lehi regarding the "Where is My 4.25 Million Dollars" Story, that very few people made a comment, so lets re look at the story from CNN I REPORT:

FROM CNN I REPORT- WHAT HAPPENED TO MY 4.25 Million Dollars

We encourage you to simply make a decision based on the facts. Read this site, Read the final report that we published from Senator Howard Stephenson and the Utah Taxpayers Association.

The facts speak for themselves.

We wish you the best.

Robert Paisola, The Most Feared Voice In Corporate America!

Promote Your Page Too

Who Will Win the City Council Race?

Who Is The Next Lehi Mayor